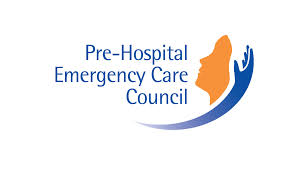 A nice piece looking back on Respond 2017 in the Pre-Hospital Emergency Care Council (PHECC) Spring Newsletter.

Thanks everyone who made it happen, including PHECC & Physio-Control, our principal sponsors, our international speakers, the 457 attendees and all the Red Army volunteers who are total professionals.

Please click the link below to read the first of what we hope will be a quarterly newsletter from CFR Ireland for all CFRs and affiliated groups in the country.

As we gear up for our 4th national CFR conference, it is perhaps an opportune time to
reflect on where things have come to in such a short time.

The need for OHCAR has been reinforced in the policy document “Changing Cardiovascular Health” and the “Emergency Medicine Programme Strategy”.  Since 2012, OHCAR has become one of a small number of OHCA registries in Europe with national coverage.

Many other European countries operate out of hospital cardiac (OHCA) arrest registers with partial geographical and/or intermittent coverage.

Please click the link below to read the latest report.

We are delighted to announce that Bank Of Ireland staff will be donating 12 more defibrillators to Community First Responder groups in 2017.

This is part of a commitment by Bank of Ireland to donate defibrillators to CFR schemes nationwide in 2017, following on from successful programmes in 2014, 2015 & 2016.

The 2017 donation was made as part of Bank of Ireland’s, “Be at Your Best” programme where staff hosted a number of fundraising activities including a “Couch to 5k Run”, a Trek in the Dublin Mountains, and various other health related activities. 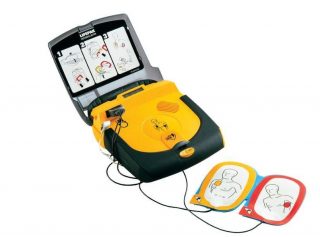 Across the different events thousands of employees took part and arising from the fundraising success, the Bank made the decision to continue their support of Community First Responder schemes in 2017, given the valuable, life-saving role played by CFR trained volunteers with access to defibrillators in their local communities.

Bank of Ireland are making two of these defibrillators available at the Respond 2017 Conference to be raffled between any/all start up Community First Responder groups attending Respond 2017. If you are not there you can’t win!

Many thanks to the Management & Staff of Bank of Ireland.

CFR Ireland are delighted to welcome Physio Control as our premium sponsor for Respond 2017. The generous support of all our sponsors enables us to keep the cost of the Respond conferences as low as possible and continue to bring you the high quality speakers and presentations that delegates have become used to. 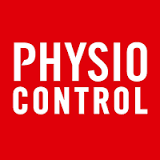 We are delighted to announce our keynote speaker for #Respond2017 is Prof Richard Lyon.

Prof Lyon is a Consultant in Emergency Medicine in Edinburgh. 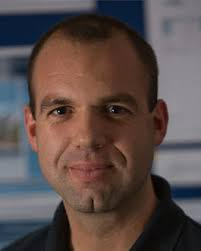 He completed a unique doctorate thesis on out-of-hospital cardiac arrest (OHCA) – the TOPCAT study – which has formed the basis of a successful programme of work to improve outcome from OHCA across Scotland.

#Respond2017 is on Sat 4th March at the Mullingar Park Hotel. We promise to bring you the unique mix of informative speakers, hands on workshops and networking, which the national CFR conference has become known for.

The Bank of Ireland donates 14 defibrillators

to Community First Responders (CFR) schemes around Ireland. This follows on from Bank of Ireland’s successful programme in 2014

One of the problems in reducing deaths from sudden cardiac arrest is identifying the closest trained responder. We believe that CFR teams linked to the National Ambulance Service control room are the most effective way of doing this. However, every initiative which increases access to CPR and defibrillation has the potential to make a difference.

The sixth Annual Report from the Out-of-Hospital Cardiac Arrest Register (OHCAR) been published.

The report shows some key messages: